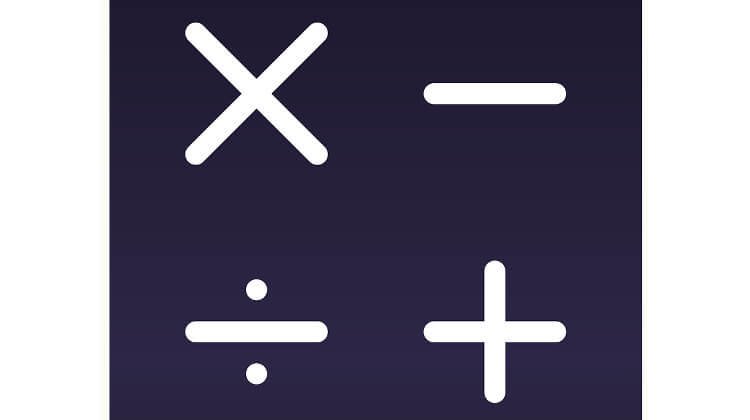 What are the Basic Arithmetic Operations in Maths?

Arithmetic is one of the branches of Mathematics that deals with studying numbers and the basic operations applied to them. Although the subject of Mathematics involves various operations like square roots, logarithmic functions, exponential functions, and so on, the operations such as addition, subtraction, multiplication and division are referred to as basic elementary arithmetic operations. We are using arithmetic operations in our day to day life activities, such as calculating budgets, distributing something equally to the set of people, and so on.

While subtracting two numbers, it has two following different cases. They are:

Case 1: If Minuend > Subtrahend, the difference is positive.

Case 2: If Minuend < Subtrahend, the difference is negative.

The standard form to represent the multiplication process is:

The standard form to represent the division operation is given below:

Here, 10 and 5 are dividend and divisor, respectively

“2” is called quotient, which results from the division process, and the remainder obtained here is 0.

Note: The quotient value will  be greater than 1, if dividend > divisor.