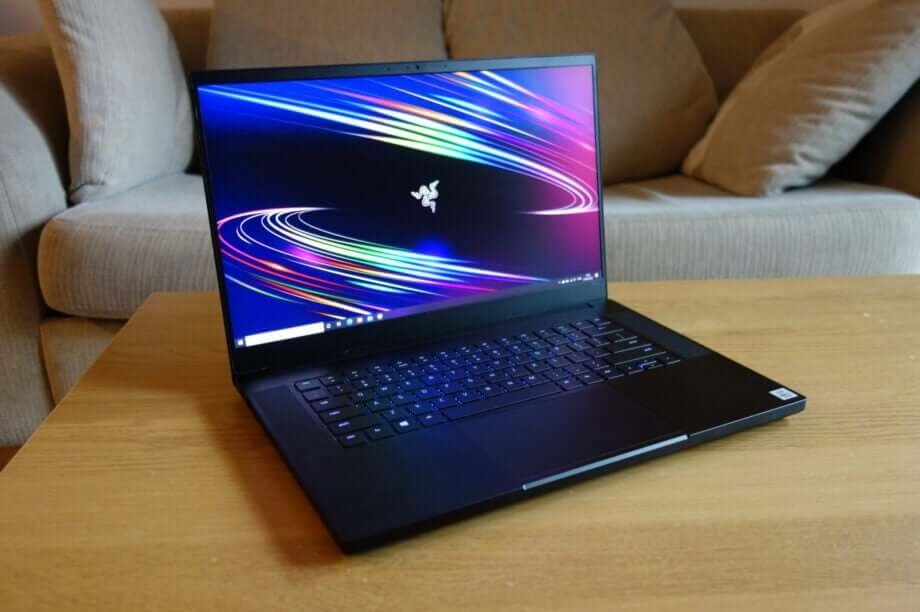 Personal Computers have evolved from large space-occupying machines used only for basic math operations to small devices that’ll fit in your lap. These modern machines have more processing power and functions than one could possibly need. With the advent of more complex devices, they started to be classified based on their use. People have a wide variety of options and can choose to buy gaming laptops or business laptops based on their needs.

Laptops are made in a large variety of specifications. Factors like size, weight and processing power are different in different models to cater to buyers with different needs. Here are a few of the major types of laptops available in the market.

Notebooks – These laptops are meant to be portable with their weight limited to around 5-8 pounds. The display sizes can range from 13-16 inches. They come equipped with soundcards and have the decent processing power. They can run most common games without breaking a sweat and have great multimedia capabilities too. Notebooks are also quite inexpensive, making them a common choice among buyers.

Ultrabooks – These laptops are probably the most compact ones with a weight of around 3 pounds. However, this comes with other limitations like having the screen size limited to 15 inches and the keyboards being smaller. They also have less processing power as lower grade processors offer longer battery life. They are available in both low and high budget options with the latter having more processing power and sophisticated specifications.

Netbooks – As the name suggests, the main function of these laptops is to complete web-based tasks and are often seen in office settings. As they aren’t made to accomplish functions with more power, they lack such features. They are very small and have less powerful processors that make them very cheap. These computers are quickly being replaced by tablets.

Gaming laptops are a whole other breed of computers with their powerful processors and graphics designed to run high-end games with utmost clarity in their stunning displays. They also come with many other features like desktop-sized keyboards and VR compatibility. Here are some of the specifications to keep in mind after deciding to buy gaming laptops.

GPU – The GPU requirements vary depending on what level of games are run on the laptop. A GTX1650 or RX5500M will be sufficient if one is satisfied with the minimal settings. The Nvidia GeForce RTX2060 and other models in the same range are capable of running mainstream games on normal settings. However, high-end models like the RTX2070 are required for running VR games or mainstream ones in high settings.

CPU – CPUs highly influence the pricing of the laptop and the options can vary from i7s to powerful i9s depending on the budget. An i5 can work with most games as they’re more dependant on the GPU.

RAM – RAMs play a huge factor in in-game performance. An 8GB RAM can run most games, but 16GB ones are recommended if the budget allows it. There are various high-end options with more RAM capacity for sophisticated gaming.

Storage – Low budget gaming laptops only have HDD options that can run mainstream games but might not withstand high-end ones. Mid-range models also have small SSDs of 128GB or 256GB accompanying the HDD for better performance. SSDs can be very expensive but are recommended for high-end gaming. In the case of HDDs, 7200 rpm models are recommended rather than 5400 rpm ones.

Keep in mind to invest in the latest technology as even that can get outdated very fast. Buy the laptop that fulfils all the requirements but also one that has avoided outdated parts.

Mother To Be Wear