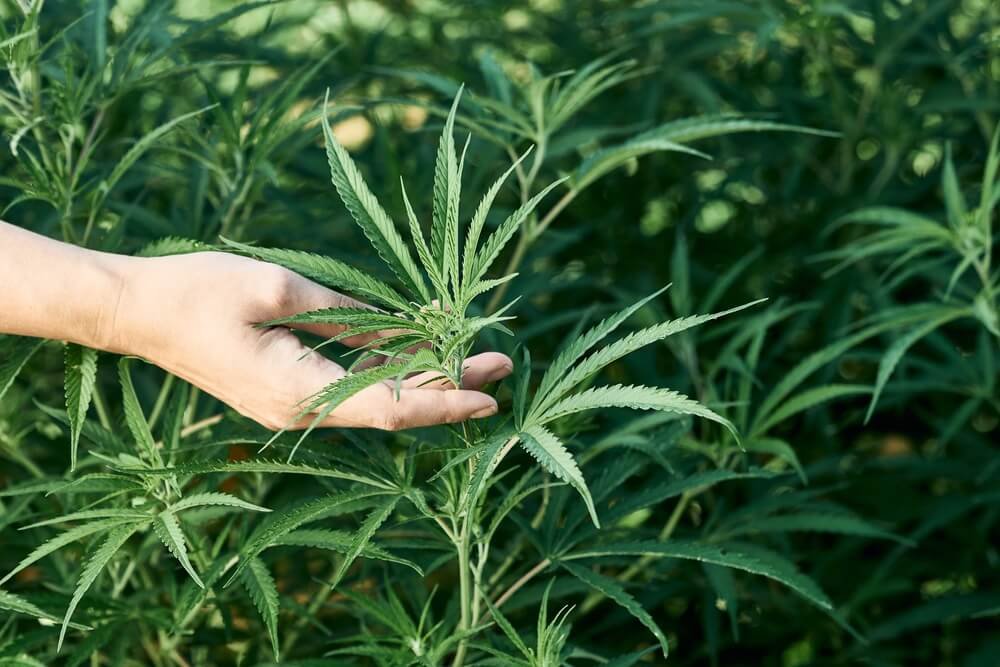 Unprocessed buds are the new hot way to imbibe cannabis. Let us understand what Delta-10 is and why you should be taking hemp flowers too.

THC, or Tetrahydrocannabinol, is perhaps the most well-known compound in a cannabis plant. It is psychoactive and primarily responsible for the plant’s drug-like effects. It is one of nearly 150 cannabinoids identified in the plant but has been used for a long time for recreational and spiritual purposes by humans. THC is an agonist and binds strongly to the body’s endocannabinoid receptors, triggering its effect. It comes in different forms, including oils, capsules, and liquid extracts, but is most often smoked. THC is a controlled and illegal substance in most countries, being an outlawed narcotic.

However, THC is commonly known as only one of the compound’s isomers, called Delta-9 THC. Two other isomers of THC have since been identified, which are Delta-8 THC and Delta-10 THC. When we talk about delta 10 vs delta 8: Both of them can be and have been synthesized using Cannabidiol (CBD), which is, for now, the primary method of obtaining them. While Delta-8 THC is relatively easy to get, Delta-10 is only produced as minute impurities in these reactions, often so subtle that they are mistaken for other compounds. Thus, they are for now the most challenging variety of Tetrahydrocannabinol to procure. Nevertheless, many companies are moving forward with their rollout in a wide variety of product types.

Both Delta-8 and Delta-10 THC bind less potently to cannabinoid receptors, making them less psychoactive than their more well-known cousin. However, they also affect the body differently; Delta-8 THC has potent sedative effects, causing sleepiness, relaxation, and euphoria in consumers, and is often used as a sleep aid. On the other hand, Delta-10 isomers have an enlivening effect and increase energy levels, focus, and alertness like a low-efficacy stimulant. That makes it similar to caffeine and other such chemicals for providing energy that helps the user get through the day.

Both isomers of THC are synthesized from CBD, usually isolated from hemp plants. Hemp is a name for cannabis plants grown specifically for industrial or medicinal use. They are almost always regulated by the law and cannot have high natural levels of THC. In the USA, for example, the hemp must not contain more than 0.3% THC by dry weight. However, THC synthesized from hemp is not expressly illegal as of now, and manufacturers are using this grey area to create delta 8 gummies and Delta-10 THC for sale artificially.

What are Hemp Flowers?

The most common way to take cannabinoids is in oils or tinctures. The extracted chemical is suspended in an alcohol solution or a carrier oil like hemp seed oil or coconut oil for consumption in various ways. Another way is through capsules, a type of drug containing the active ingredient enclosed in a hard shell, not a part of the medicine but only a delivery mechanism that dissolves in our digestive tract to release the medication. In the case of hemp capsules, the ingestible product contains CBD, most often in a liquid oil suspension but sometimes also as a powder or tincture.

However, the hemp plant’s unprocessed bud, which is used to create all these formulations, is often available for sale and preferred by many consumers due to its raw and unfiltered nature. That is known as a hemp flower, and it is most often consumed by smoking. You may also vape them. In the case of Delta-10 hemp flowers, since the chemical does not occur naturally in large quantities, manufacturers spray or inject manufactured Delta-10 THC into the bud before the sale.

Smoking a hemp bud activates many of the same chronic pathways in the brain responsible for smoking, but with a more negligible ill effect. Thus, it can be used slowly to replace or even quit smoking entirely; according to a study, smokers with access to smokable hemp smoked 40% less.

Sleep is vital for the body as it helps the immune system function and repairs damage, especially in the nervous system. Cannabinoids can help us as sleep aids by inducing a relaxing and soothing effect. Choosing delta 8 cartridges would be of great help in this regard.

On the other hand, Delta-10 THC can serve as a potent energizer, significantly when amplified by the entourage, granting you high levels of focus and willpower and increasing your work and family life productivity.

Hemp flowers contain a large amount of fiber which helps cleanse the colon of waste when passed along with stool. They can also stimulate the excretory system to increase the efficiency of processing waste products, reducing the chances of blockages, such as in the kidneys.

Hemp flowers contain CBD, which has a sedative and relaxing effect. That makes it helpful in treating disorders like anxiety and depression, relieving symptoms, and calming the victim. It has also shown potential in bipolar disorder, PTSD, or borderline personality issues.

Hemp flowers can help control seizures in many cases among patients by correcting neurotransmitter problems, but they are instrumental in certain forms of diseases among children; hemp-based medicines have already been released for use in these circumstances.

When used in conjunction with traditional treatments, cannabinoids can increase the effectiveness of medical options. It has been shown to have tumor suppression capabilities and can inhibit harmful mutations. It may also help with the side effects of treatments like chemotherapy.

Thus, Delta-10 hemp flowers can give you a wide variety of benefits. However, check local laws before consuming; many places have outlawed Delta-10 THC and smokable hemp buds.