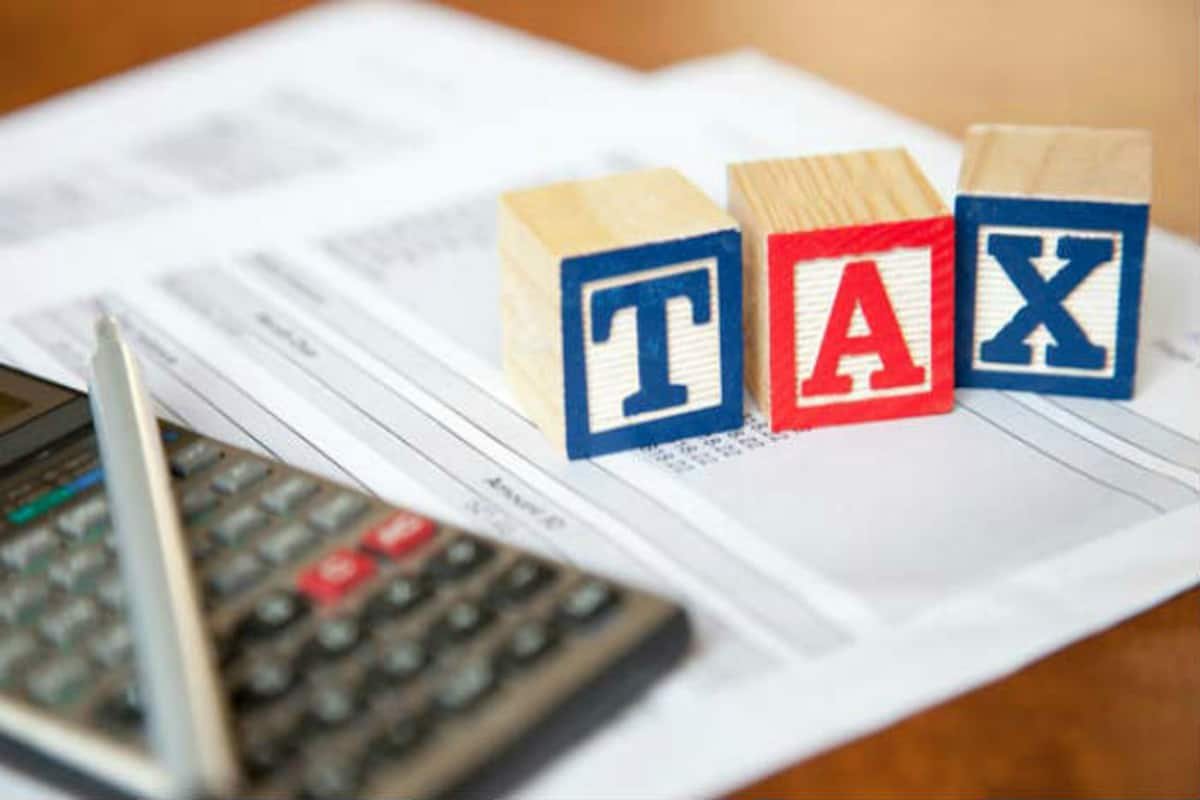 Tax Law and its Importance

What is tax law?

Tax law is a set of regulations that gives a public authority a claim on taxpayers and mandates that they give the authority a portion of their income or property. Tax law aids in minimizing tax filing error rates by focusing on what is taxed, how it is taxed, and how much it is taxed. Tax law, in general, does not address the financial, economic, or other aspects of taxation; rather, it exclusively addresses the legal issues of taxation. Making decisions on the relative benefits of various taxes, the overall amount of taxation, and the rates of certain taxes, for example, do not fall under the purview of tax law; rather, they are political decisions.

Governments practice fundamental methods to generate public revenues that enable them to invest in human capital and infrastructure and facilitate citizens and businesses through the compilation of taxes and levies. Governments require sustainable sources of funding (tax) for the social program and public investments to promote economic growth and development. To attain the common objective of a successful, functional, and orderly society, tax laws need to be designed and implemented. Tax laws also play a critical role in the social contract between citizens and the economy. A government’s legitimacy may be determined by how taxes are collected and used. However, the government is accountable for sound public financial management and successful governance of tax revenues.

All governments require funding, but the difficulty lies in the vigilant drafting of tax compliance systems that are advantageous to the government and its citizens and does not discourage taxpayers from participating.

The results of a recent poll on one tax law firms in Sydney demonstrate the crucial role that Sydney’s firms are playing in tax administration and collection. Data reveals that businesses rank tax rates among the top five operational limitations and tax administration in the top eleven. Likewise, in Brazil, the government passed the Simples Nacional tax law to make it easier for micro and small businesses to collect taxes. The initiative led to an increase of 11.6% in the business license rate, a 6.3% increase in the registration of microenterprises, and a 7.2% increase in the number of businesses registered with the tax authorities while reducing overall tax costs by 8%. As a result of increased tax payments and social security contributions, revenue collections grew by 7.4%.

Furthermore, fairness, sufficiency, simplicity, transparency, and administrative convenience are the five fundamental requirements for a competent tax system. There is universal agreement that these five fundamental elements should be emphasized to the greatest extent for the implementation of a successful tax system. Security is one of the most important aspects of tax laws as it gives a sense of certainty to individuals and enterprises. Additionally, comprehending, implementing, and obeying the law of taxes are critical parts of running a profitable business because tax-related errors can cause damage to the individual, a company, and the investors in that company.  Understanding tax law at the federal, state, and local levels of government is necessary since the three levels of government may have slightly different rules depending on the region.