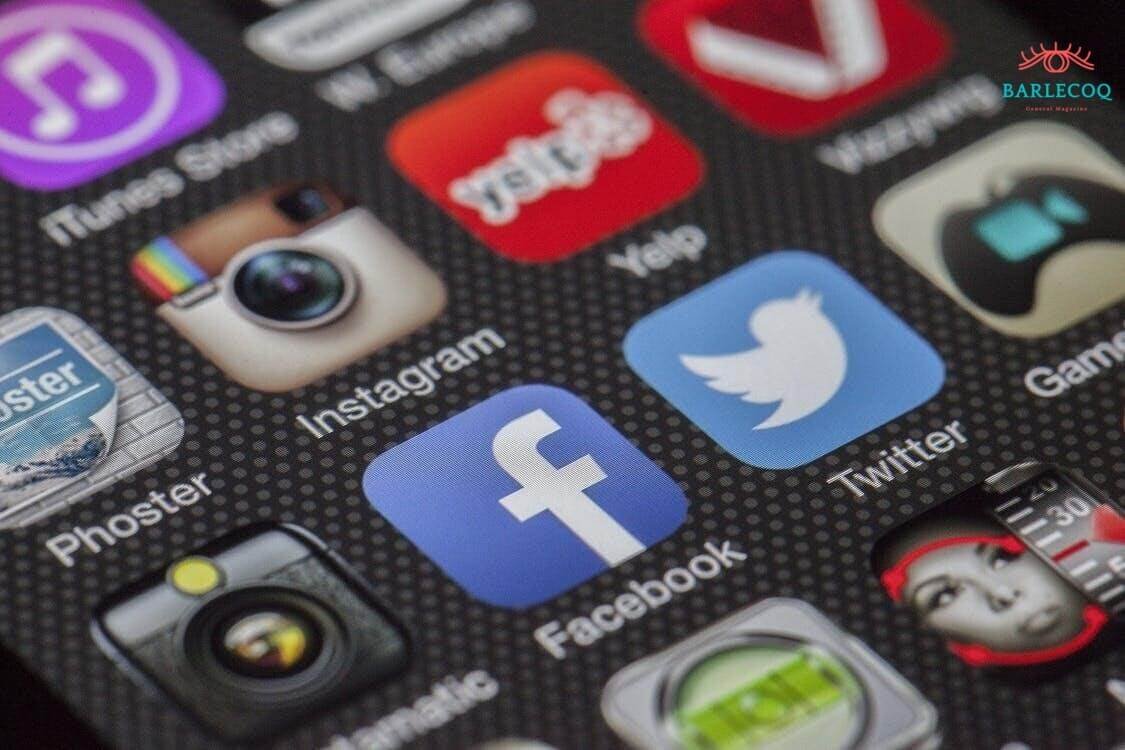 Mobile app developers face two main challenges when they want to create their products. The first one is the app idea and the other is building the app. Although implementation is an important and sensitive part of any product development process, it won’t even exist without an idea.

Before you start designing the app, you may have a lot of questions in your head about the creation process. It is usually hard to decide what kind of app is good to develop and what technology is best to use.

Mobile apps can be grouped in different ways. In this article, we provide two kinds of categorizations of mobile apps, technology-based, and usability-based.

In terms of technology, there are three general types of apps, i.e. native apps, hybrid apps, and web apps. Let’s discuss them in further details:

Since such applications are built specifically for a single mobile operating system, they are “native” to a specific platform or user. Native apps usually come in these 5 categories:

Native apps cannot be operated on another platform other than their own. It means that an iOS app cannot be used on an Android mobile device.

Suppose that you hire an android application development company in Australia that charges 50K AUD to make an Android app. You should pay more for an additional iOS version if you want to release it on the Apple store.

Hybrids apps are web applications in nature and are disguised in a native wrapper. It means that they are usually developed by multi-platform technologies. They are fast and easy to develop relative to the native apps.

Some apps can be classified into more than one category. For example, there may be an educational app that is also entertaining for kids. It is important to consider the main purpose of an app when examining app types.

The major types can be narrowed down to a list of 5 main types of mobile apps:

Apps such as Duolingo or Babbel are two of the language apps that enabled millions of people to learn languages.

ClassDojo and DragonBox are two successful apps for educating kids. ClassDojo provides a virtual classroom for kids, where interacting with parents, peers, and teachers is made possible.

DragonBox is another app aiming to educate children in math, algebra, and geometry. It enables kids to play games and learn at the same time.

Buzzfeed, Flipboard, and Smart news are examples of news apps that aim to provide easy access to news for their users.

Making a news app can be competitive as the main content, i.e. news, is the same for all channels. If you are developing a news app you should be creative in the way you deliver and communicate news.

Studies in the history of social media show that these apps should be enjoyable and fast to captivate users.

Facebook with over 1 billion active users per day has been successful in providing fast and easy communication with friends. Instagram, Twitter, LinkedIn, Pinterest, TikTok, Tumblr, and Snapchat are other popular social media apps and platforms.

Today, people tend to share more about their personal and daily lives with others than they did in the past. That is a trend you can benefit from by adding sharing to social media functionality within your app.

Many other app types use a social sharing button to enable their users to share news, high score, or product.

If you want to provide a service or offer a product that your customers can share with their networks, consider including social media functionality in your application. This feature will keep the customers returning to share again and again as they interact with their connections.

In recent years, there has been a surge in the popularity of lifestyle apps. A lifestyle app aims to enhance or facilitate the various aspects of your life. This refers to mobile applications that are providing fitness, food, music, dating, and travel services and information.

The beauty of these applications is that if they become a part of a user’s lifestyle selection, they are likely to remain there permanently.

These are also the applications that people use every day to help them discover the next new album, cafe, or trip. Lifestyle apps allow users to figure out who they are, what they want (or don’t), and where they’re going next.

If you’re making, for example, a fitness application, you’ll need to do something to impress your users. Anything that your rivals do not. Anything that the customers can’t do without.

Uber, Bumble, Tripadvisor, and Spotify are some examples of lifestyle apps.

Another major subcategory in this app type is streaming apps.

Mobile game developers struggle to make games entertaining so that they bring back players several times a week or day. For a game to be successful, it requires players’ high frequency and a long period of engagement with the app. Developers provide incentives to gamers to play frequently to make them more willing to check in and engage with it.

Clash of Clans and Angry Birds are two of the most successful game apps entertaining millions of people for years.

These apps are also known as Streaming APKs and provide free access to live streams, movies, and TV shows. They also enable access of their users to their libraries of video or audio from any place and any time.

Netflix, Youtube, Syncler, PodcastOne, and Plex are some of the popular streaming services that can be used on mobile devices.

These apps assist their users in completing a mission rapidly and easily, making what can be tedious tasks simpler and maybe enjoyable.

Although productivity apps can seem to be one of the most mundane categories of mobile apps, it is a hugely popular one. Many Google and Apple products are good examples of productivity apps.

These apps are also called business apps and most of them are made to do a single task. The most successful ones have an extremely user-friendly design to engage users to boost their productivity.

Business apps are aimed for a variety of purposes as outlined below:

They are meant to aid users in doing administrative tasks such as typing, document management, or sending emails. Here are some examples of administrative apps:

CRM apps are the most practical tools for salespeople that allow them to access customer data easily and efficiently. Sales teams take advantage of CRM apps to track leads and close sales deals. Here are some of the popular CRM systems available for mobile platforms:

Contactless payment using mobile is a trending fintech solution and many well-known companies have invested in it:

In this article, we discussed 5 main types of apps for mobile devices that you can develop. Developing apps of each of these categories has its challenges and rewards. The list of these app types are:

Moreover, apps can be grouped into 3 categories in terms of their platform and technology for development:

Each of these technologies has its pros and cons and should be investigated with app types for an optimum decision.

Now that you know the main app types you are ready to polish your mobile app idea and start development.

Ayla Anderson is an enthusiastic blogger and marketing expert whose current interest is website and app development, digital marketing, mostly SEO. Therefore, she works part-time as a consultant for 10 top web design companies, a digital marketing agency from Ukraine. She spends her spare time reading books and travelling. You can follow her on Twitter.